Find the Criminals
Win the Money.

Follow the clues every day for 5 days. Try to find the criminals and turn them in the win part of the $100,000 prize pool 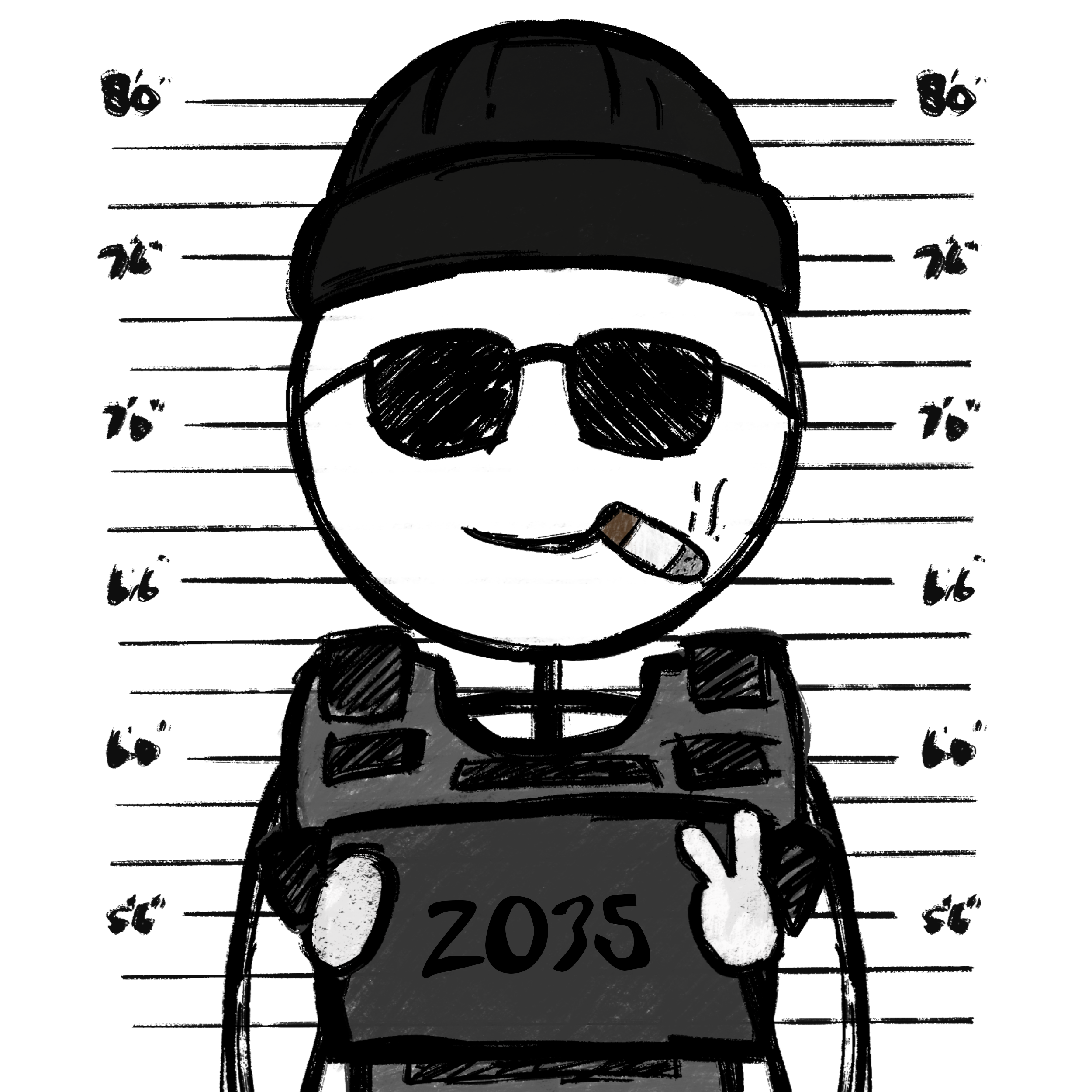 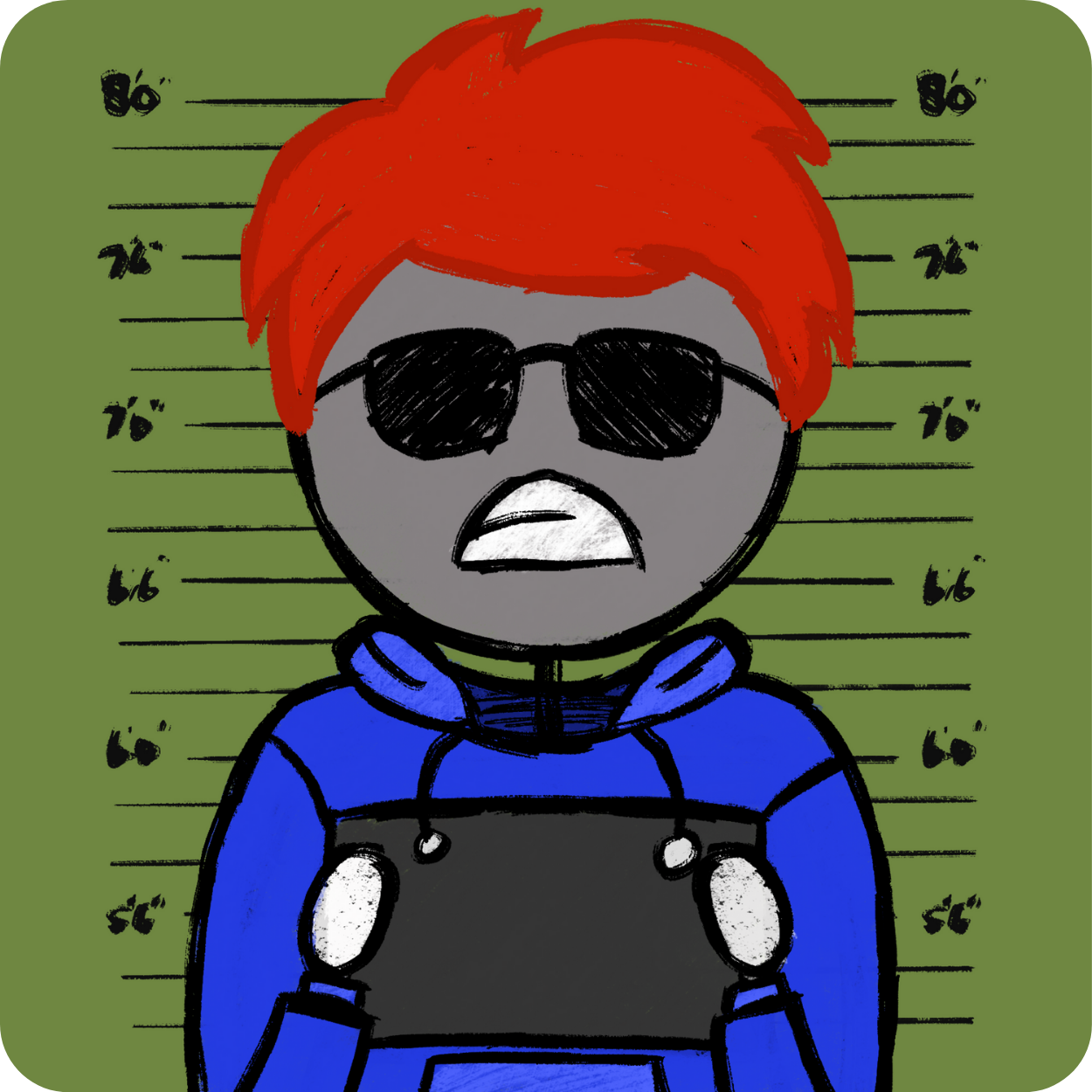 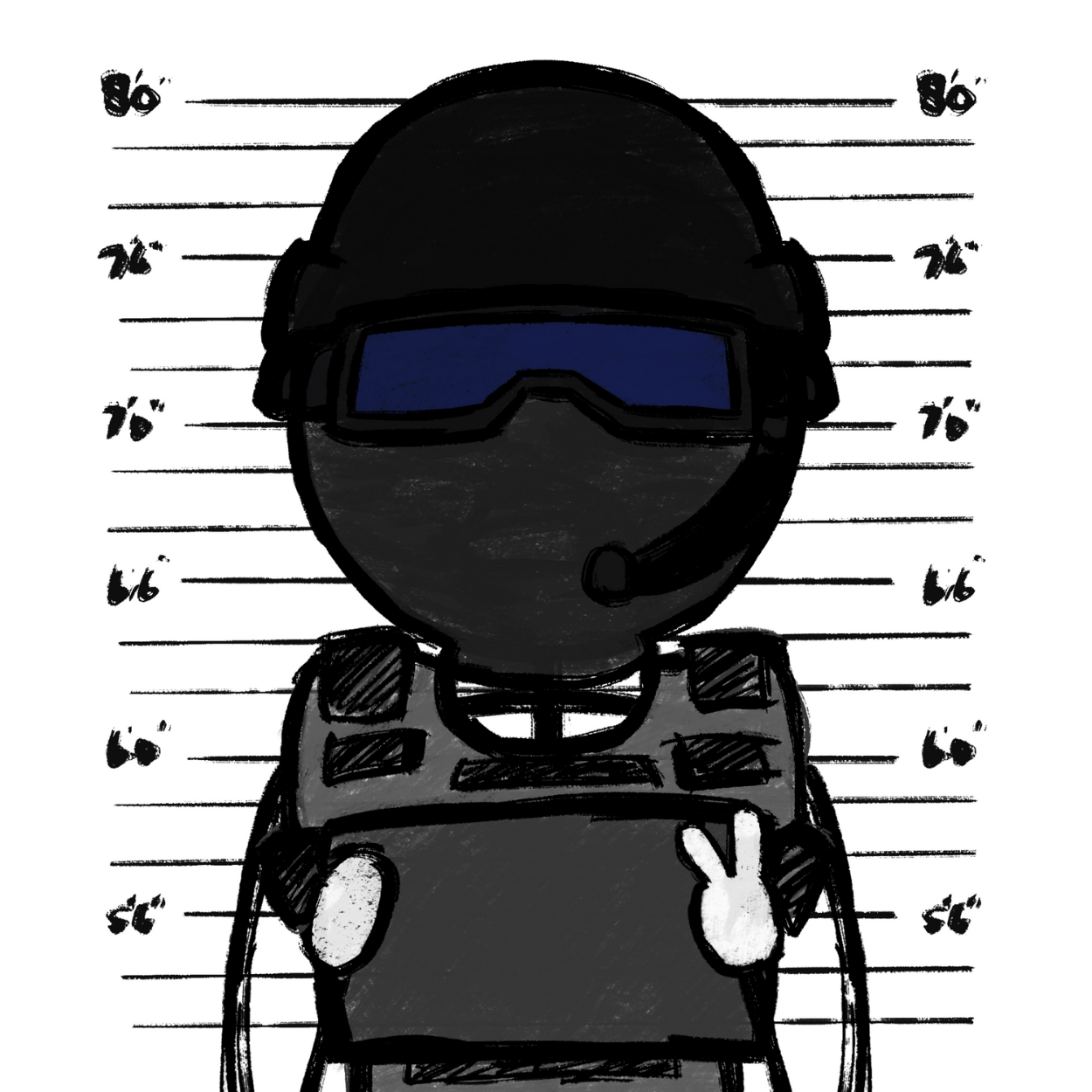 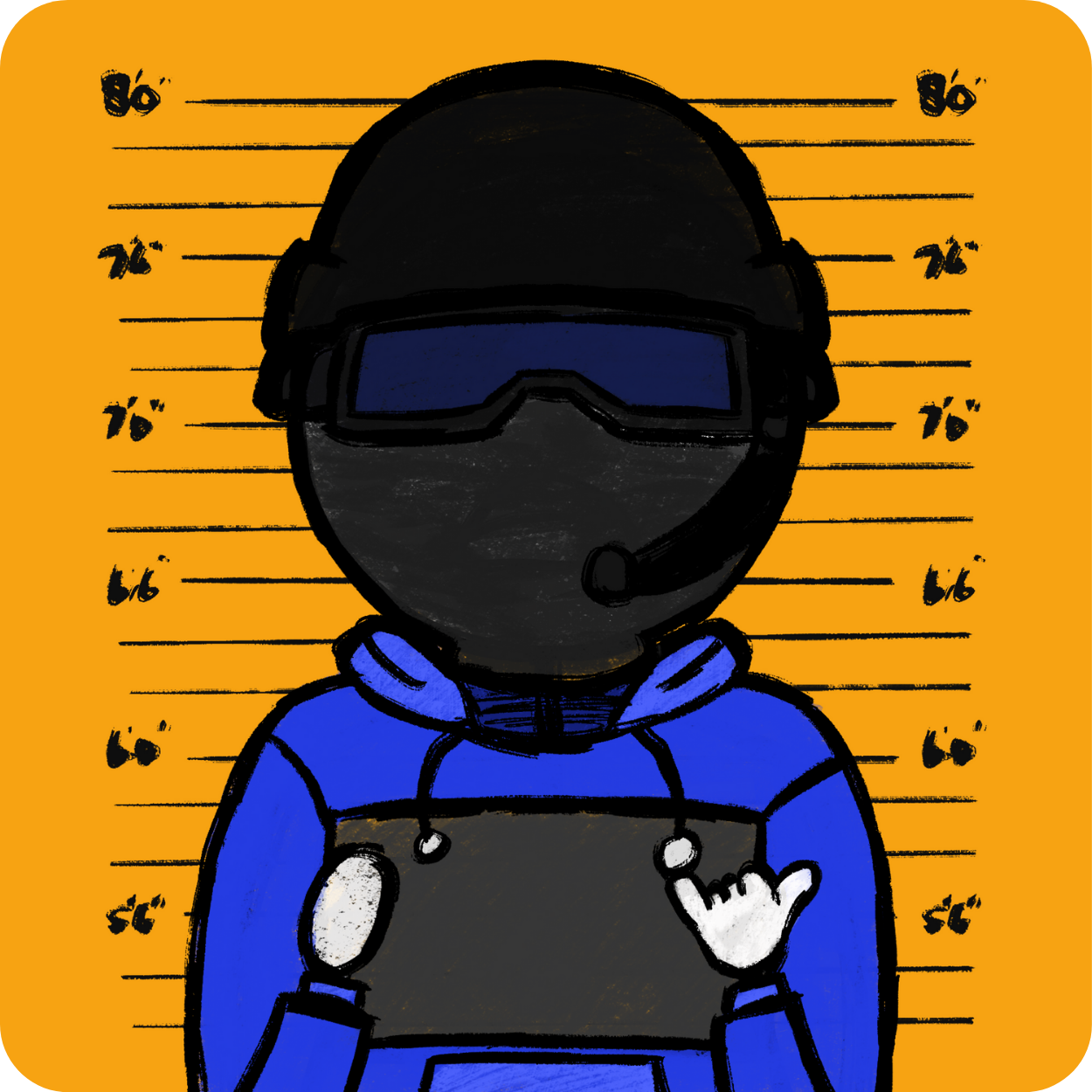 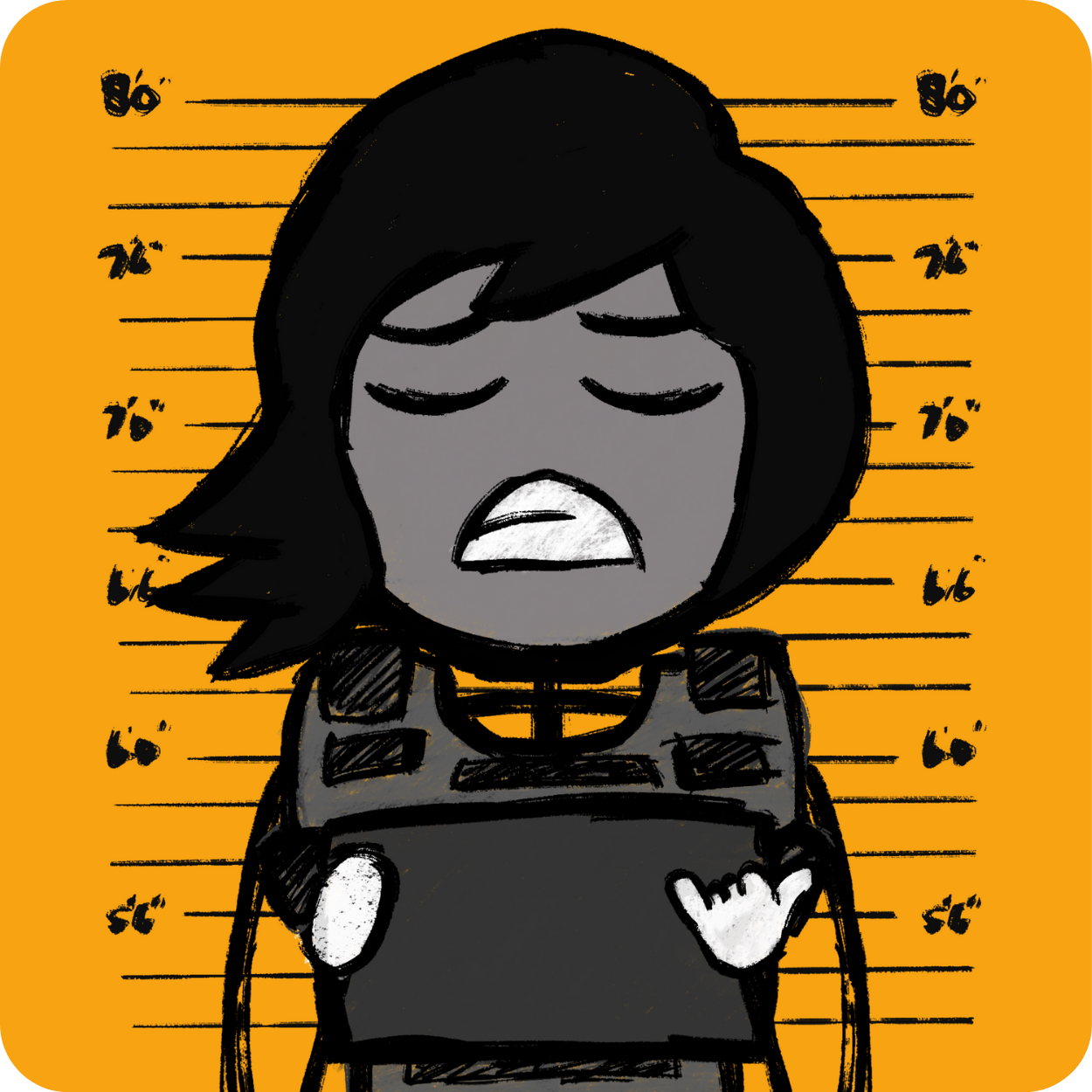 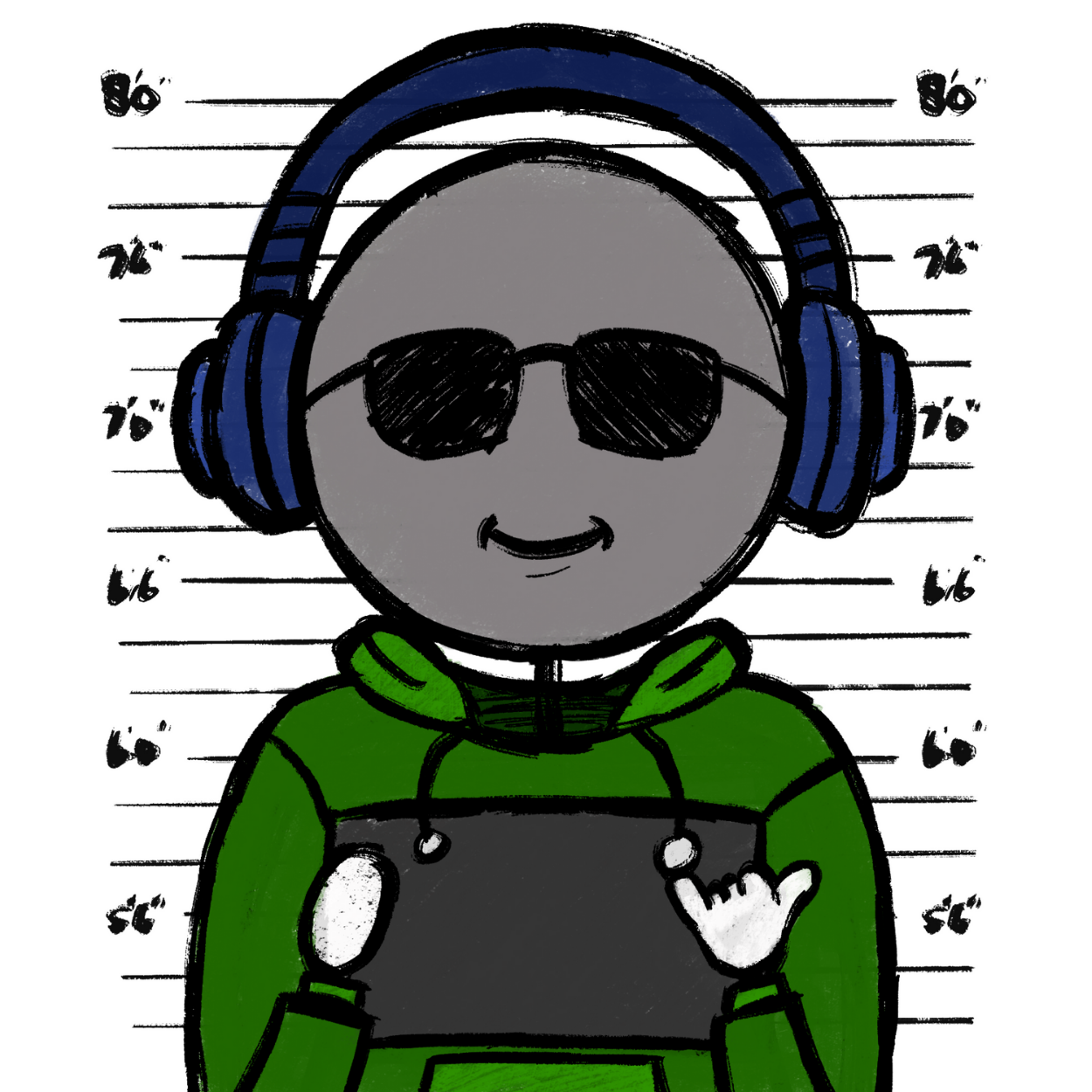 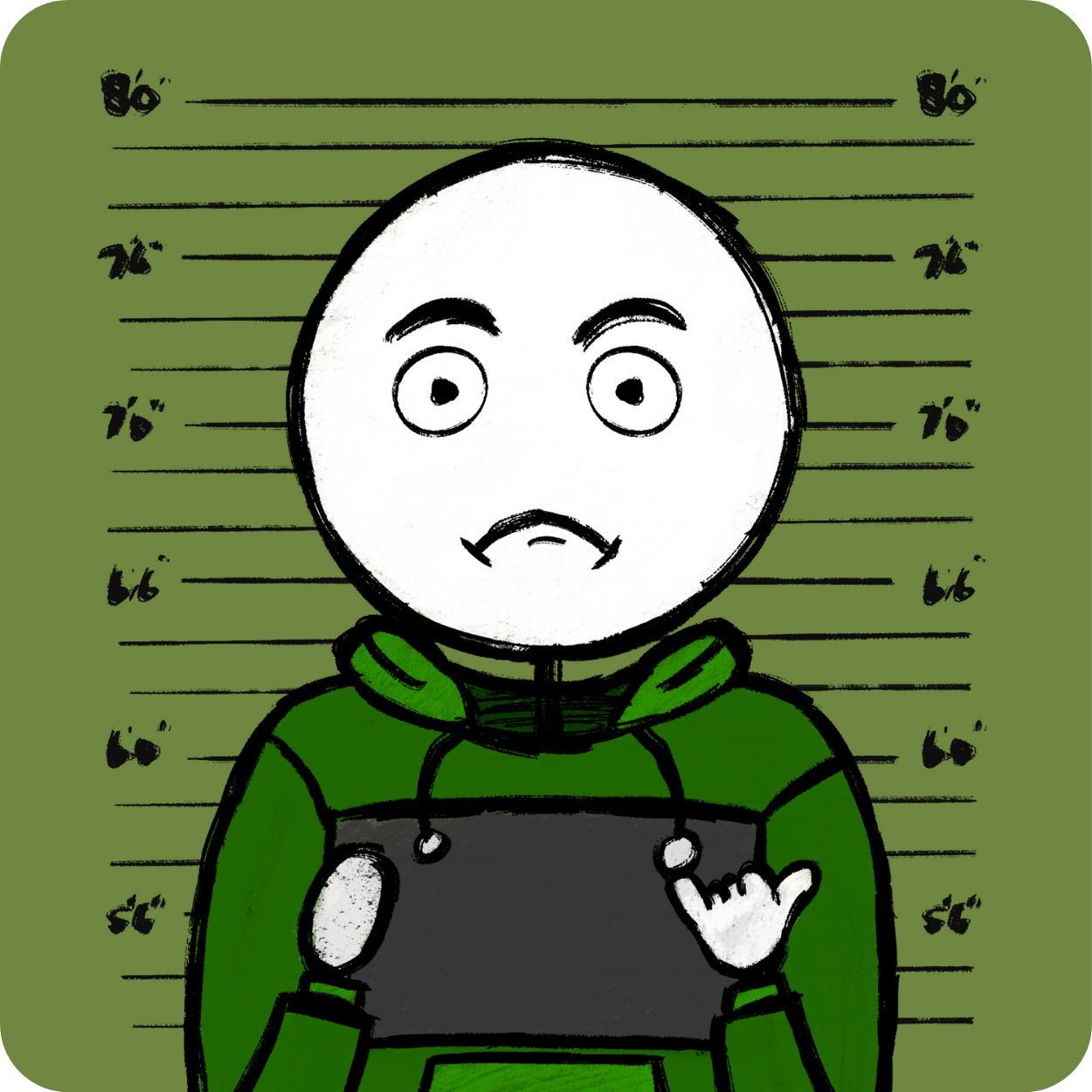 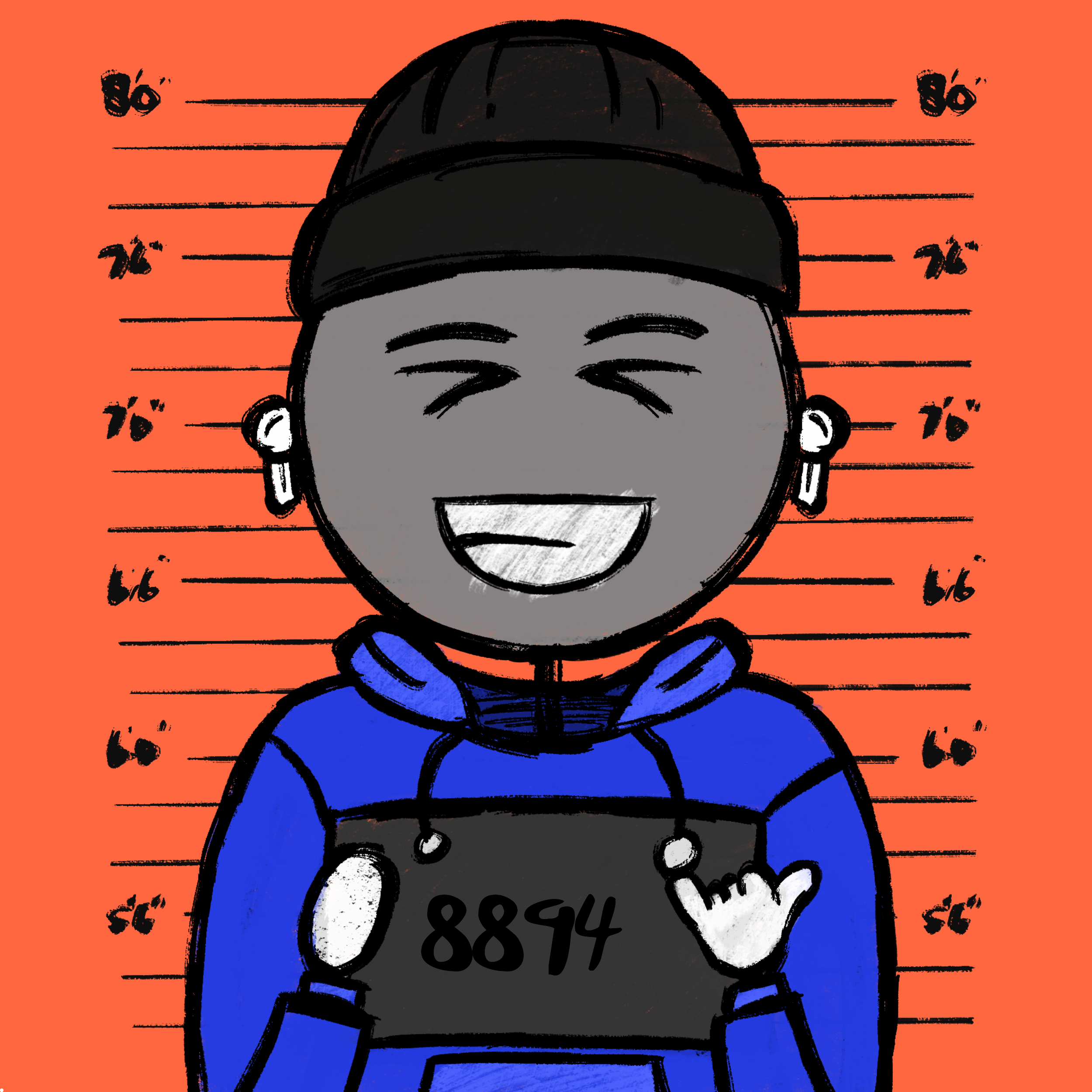 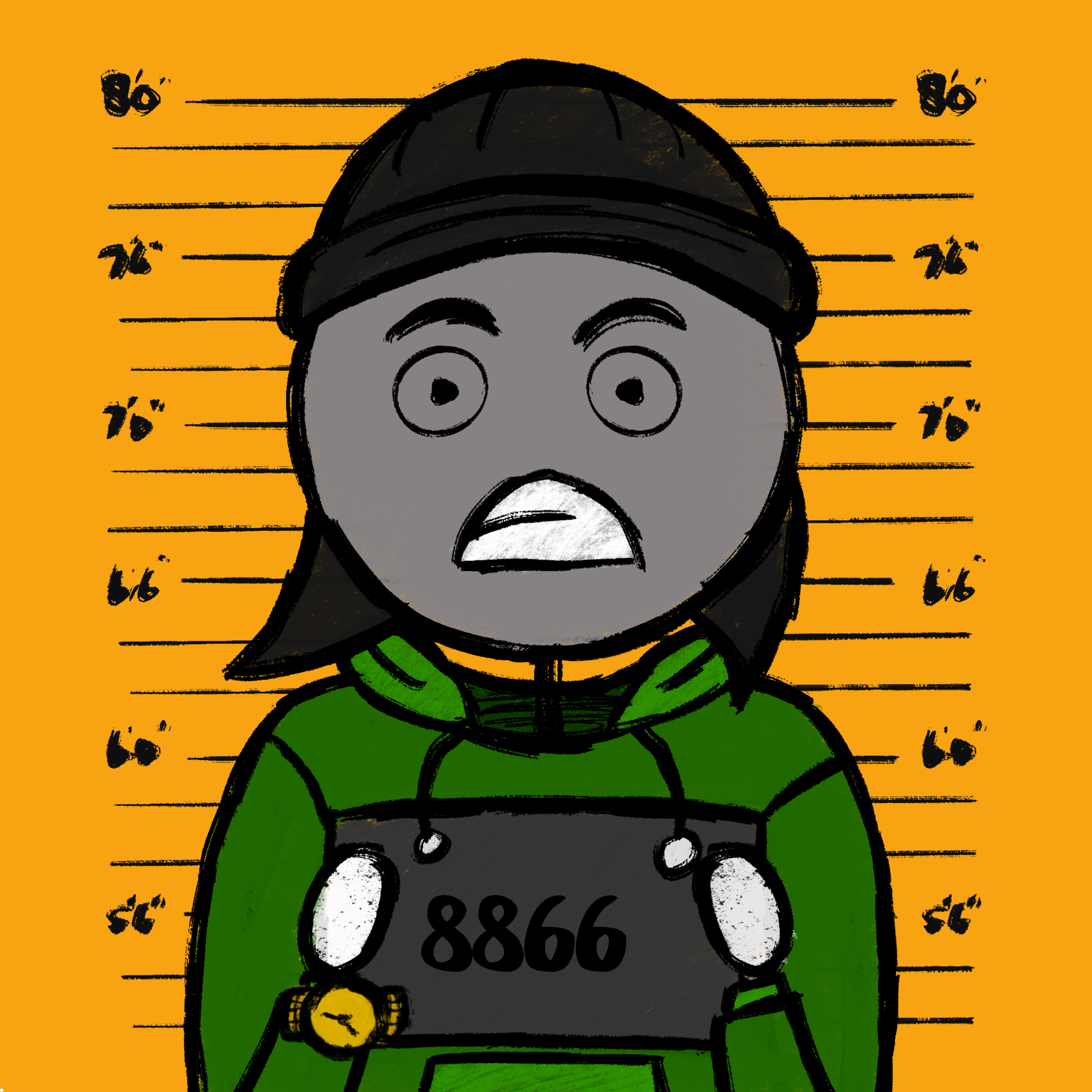 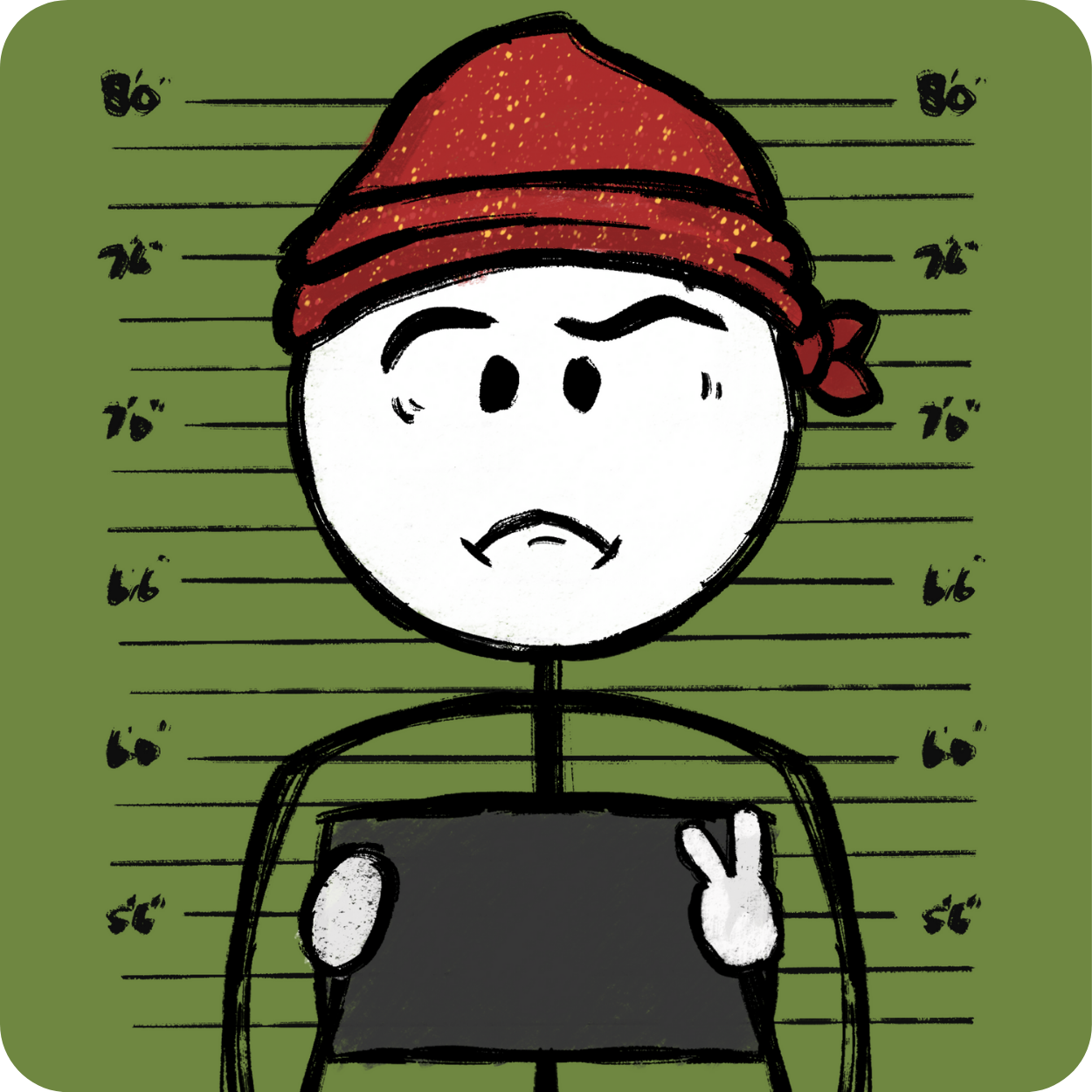 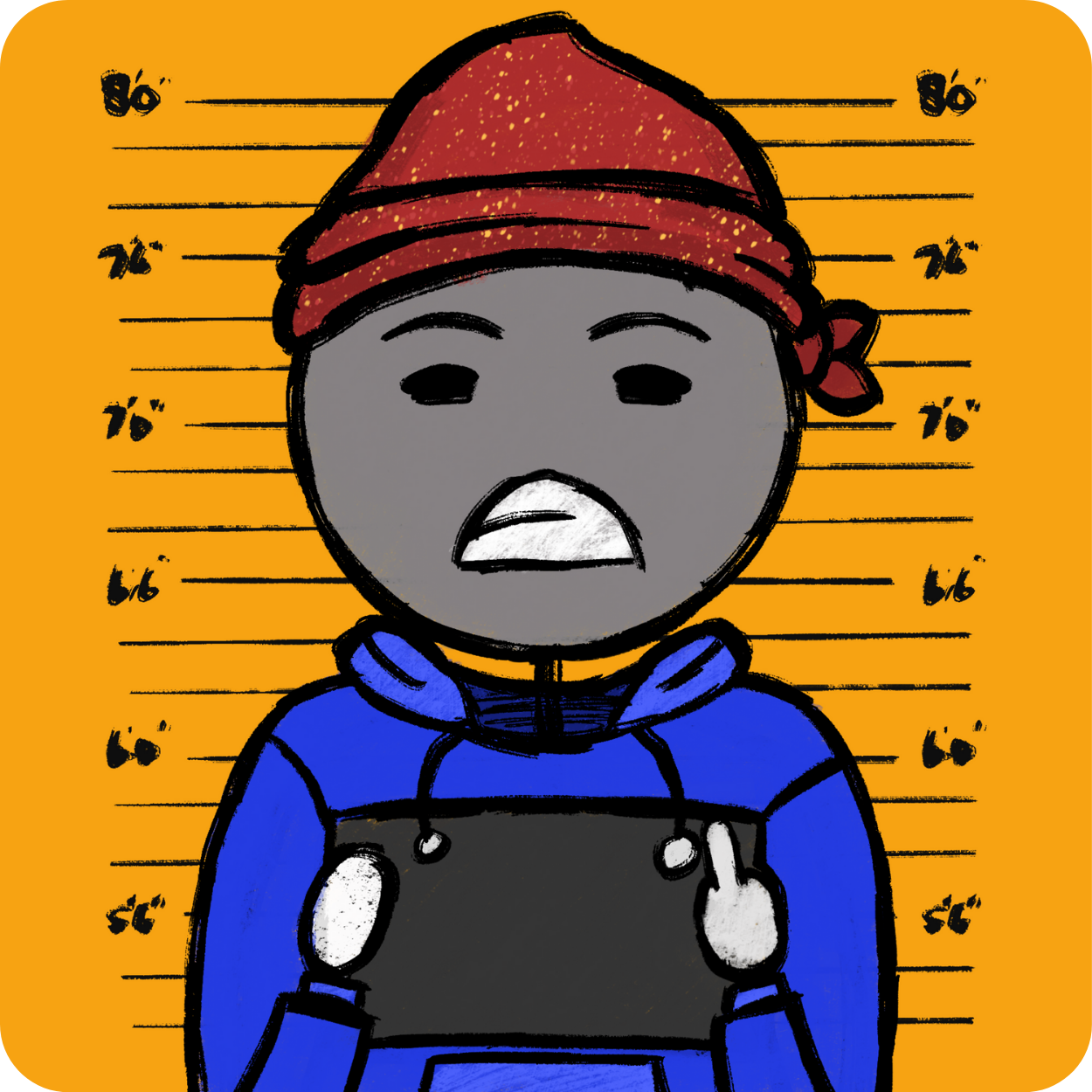 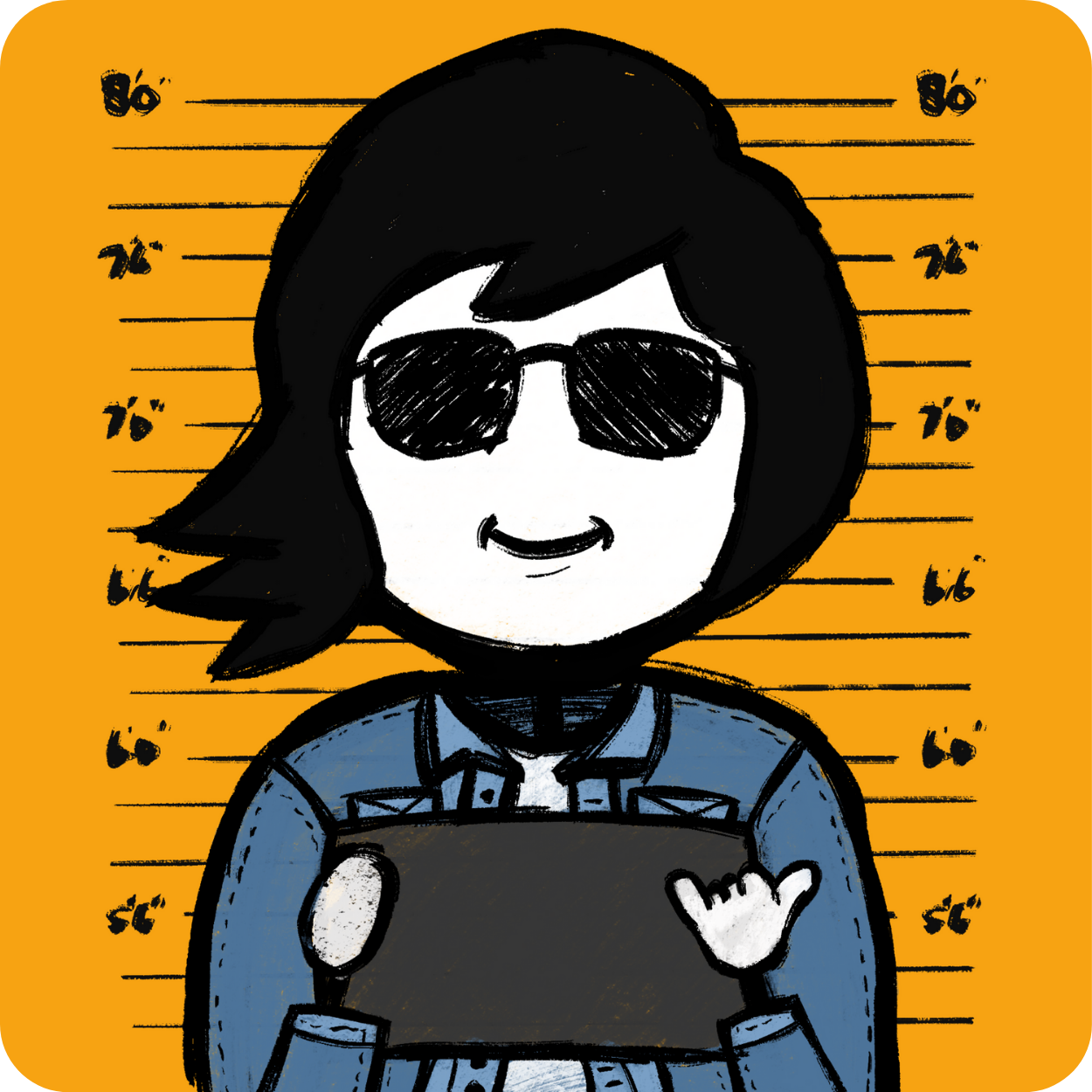 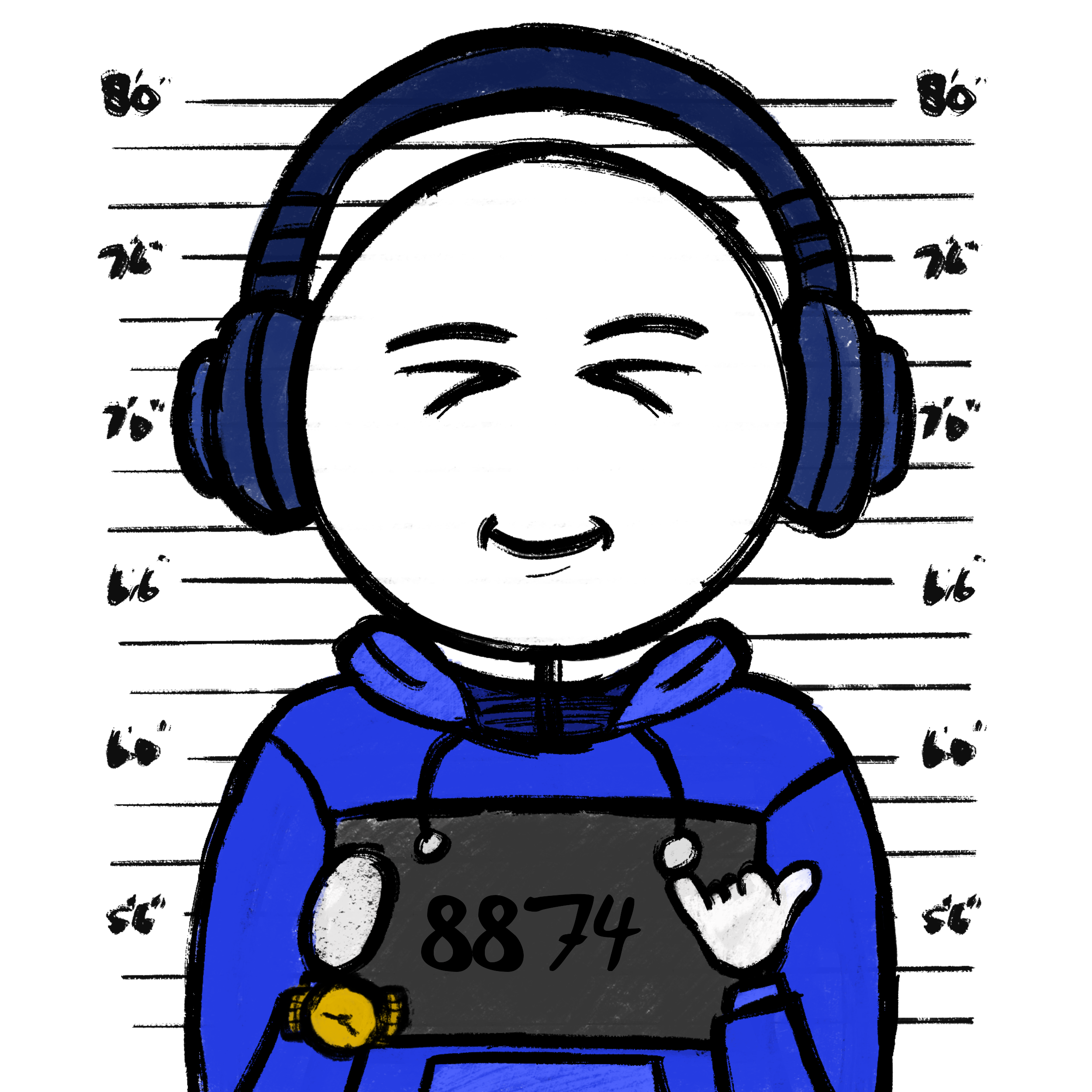 Every additional mint adds to the prize pool with a maximum amount of $100,000. 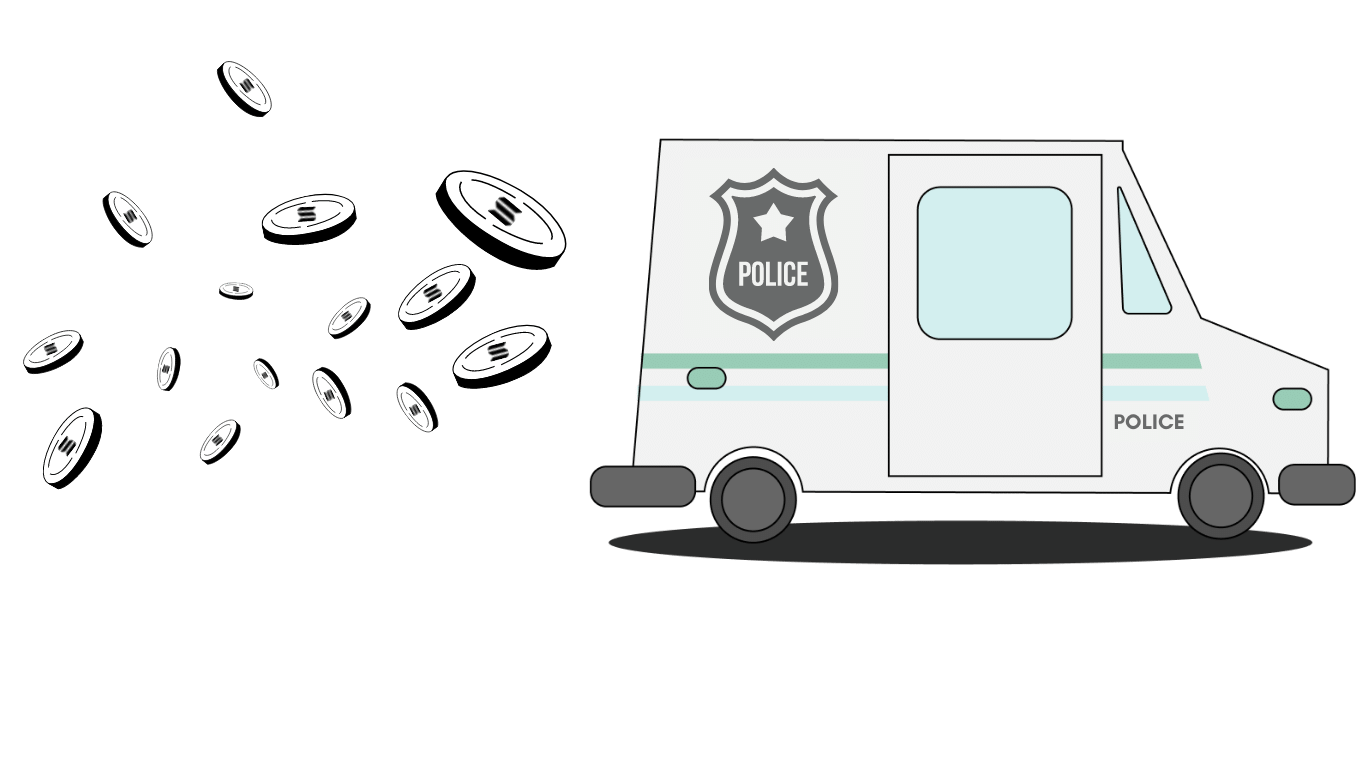 The first game of it's kind on Solana

How Does the Game Work?

Launching exclusively through the FellowshipDAO Creeator Machine. You'll be randomly assigned a Suspect with every mint.

Each day on copsnrobbers.com a new set of clues will be released about the 5 suspects on the loose! It's up to you to figure out who the suspects are.

Collect or sell suspects on secondaries each day!

After deciphering the daily clues, you can go collect new suspects on Magic Eden! Each set of clues will lead you closer to the final criminals.

Rarities change with every new set of clues!

With each set of new clues, rarities will change. Meaning the price of your suspect can flucutate daily. You can choose to sell or hold your suspects through the daily clues and rarity changes!

Turn in your suspects on 'Turn-In' Day!

On the last day of the game, the last clue will get dropped. After that, the 'Turn-In-Portal' will be opened and you'll get to find out if your suspects were guilty!

If any of your suspects were guilty, upon turn in you'll automatically receive a 'GUILTY' role in the discord!

If this is the case, we'll reach out and send you your winnings!

Find the Criminals and turn them in!